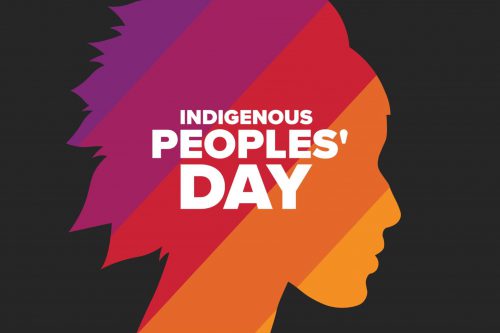 “The most American thing about America is American Indians.” —Paul Chaat Smith (Comanche)

Formerly and more widely known as Columbus Day, Indigenous People’s Day is a holiday celebrating and honoring Native American peoples and commemorates their history and cultures.

The history of Columbus Day goes back to 1792, where the first documented observance in the United States took place in New York City on the 300th anniversary of Columbus’s landfall in the Western Hemisphere. ¹

Originally the holiday was an annual celebration of Italian–American heritage. In 1937, at the request of the Knights of Columbus and New York City’s Italian community, President Franklin Delano Roosevelt declared the first national observance of Columbus Day. ⁴ President Roosevelt and the U.S. Congress made October 12 a national holiday three years later. In 1972 President Richard Nixon signed a proclamation making the official date of the holiday the second Monday in October. ¹

It is well documented fact that Columbus never set foot on the shores of the current United States, ³ and that in fact, he committed atrocities against native peoples on the islands and decimated their populations in addition to terrorizing Spanish colonists. ³

For generations, Native people throughout the Western Hemisphere have protested the day. Colonial takeovers of the Americas which began with Columbus led to the deaths of millions of Native American people and the forced assimilation of survivors. ¹

In 1977 participants at the United Nations International Conference on Discrimination against Indigenous Populations in the Americas proposed that Indigenous Peoples’ Day replace Columbus Day. ¹

The District of Columbia and the following states ² now observe Native American or Indigenous Peoples’ Day, in place of or in addition to Columbus Day: 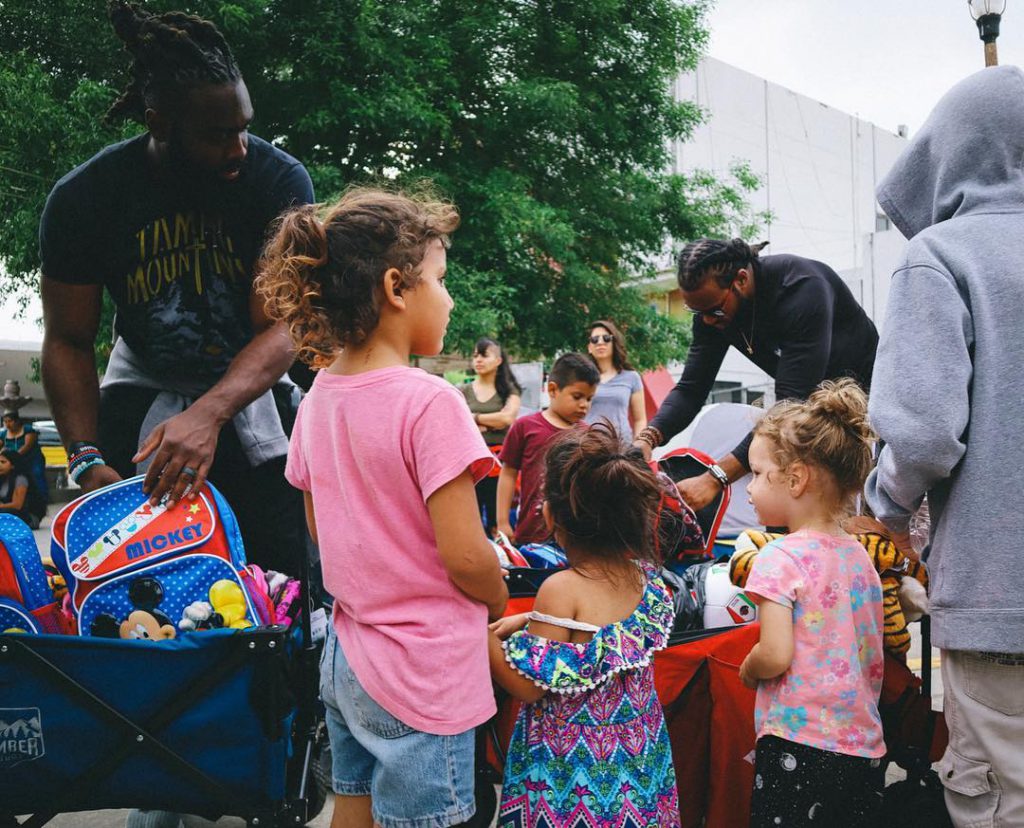